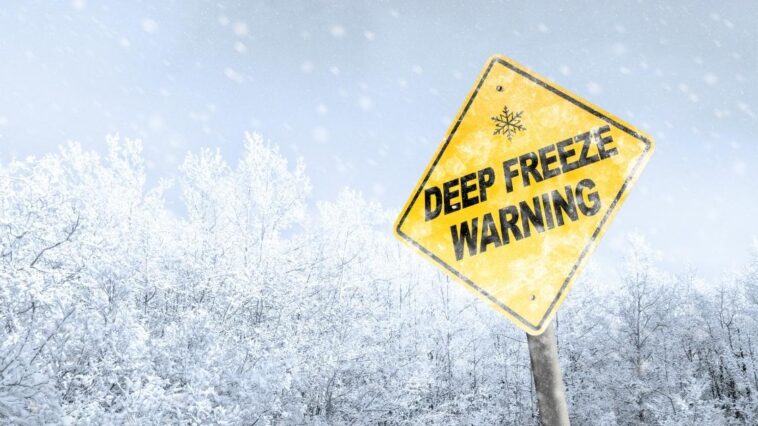 The AESO declared an energy emergency alert level 2 at 7:30 p.m. Monday due to the strain on the power system caused by the severe freeze, which had an impact on the functioning of some power producing facilities.

The alert implies that power service is provided for all consumers, although reserves are used to meet demand.

According to the Alberta Electric System Operator (AESO), power usage peaked on Monday, Dec. 23, at 11,620 megawatts. About one percent of the previous all-time one-day peak usage of 11,729 MW that was consumed during the February polar vortex.

“The five-day forecast shows most of Alberta will remain below -15 C. This means power consumption will remain near peak levels,” AESO spokesperson Leif Sollid said. “Obviously things can change and that is why we have highly trained operators working 24/7 for Albertans.”

However, Calgary’s demand wasn’t as high. Electricity demand peaked in the city around 5 p.m. on Boxing Day, with a slightly lower peak expected on Monday. at 1,483 megawatts (MW). Just a few years ago, Calgary’s all-time winter record of 1,653 MW was set, and the all-time summer high of 1,793 MW was reached in the heat dome that settled over Western Canada on June 29.

Despite the bitter cold during Christmas, Calgary’s low temperatures didn’t break any records. Calgary’s Christmas and Boxing Day lows this year were -26.8 C and -28.8 C, respectively.

Alberta saw record-breaking lows Sunday and Monday, mainly outside Calgary. Some of the coldest places in Alberta were Airdrie (-40.6 C) and Pincher Creek (-359 C).

Environment and Climate Change Canada warned that frostbite can develop in minutes in Calgary, which was still under an extreme cold warning as of Monday afternoon. This week’s high temperature was -28 degrees Fahrenheit, with a wind chill of -40 degrees Fahrenheit. 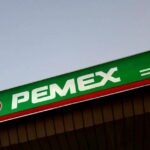 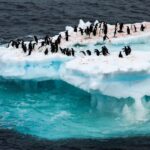