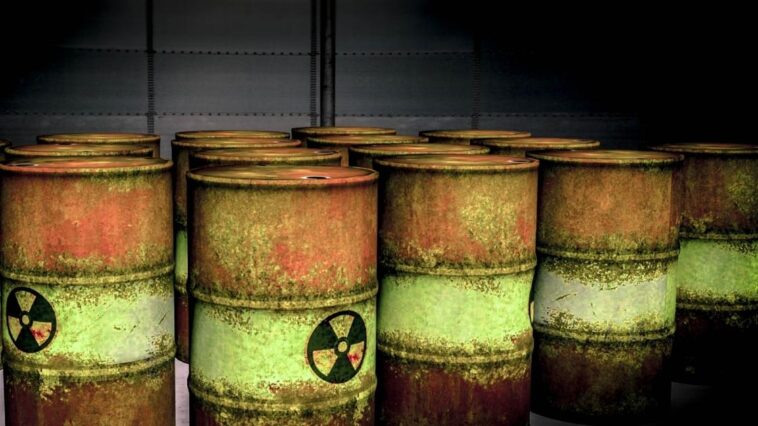 The European Union proposed a new climate strategy that sets a plan to include nuclear power and natural gas as green energy. As a respond, Germany opposed to the EU’s idea for a green and environmentally friendly future, stating that nuclear energy is “dangerous”.

He also stated that the question of what to do with all radioactive waste that will linger for thousands of years remains without an answer.

Germany has been under fire from environmentalists for its preference for natural gas, despite being less polluting than coal it still emits carbon dioxide.

According to Hebestreit, Germany is only using natural gas as a “bridge technology” and the plan is to replace it with a cleaner alternative like hydrogen by 2045.

Currently, Germany only has 3 nuclear reactors left and its plan is to shut them down this year and transition out of coal by 2030. And while the french plan to build more nuclear reactors for future energy demands, Berlin will mainly rely on natural gas as long as they can replace it for non-polluting energy sources. 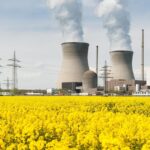 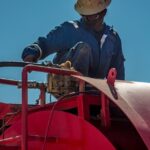