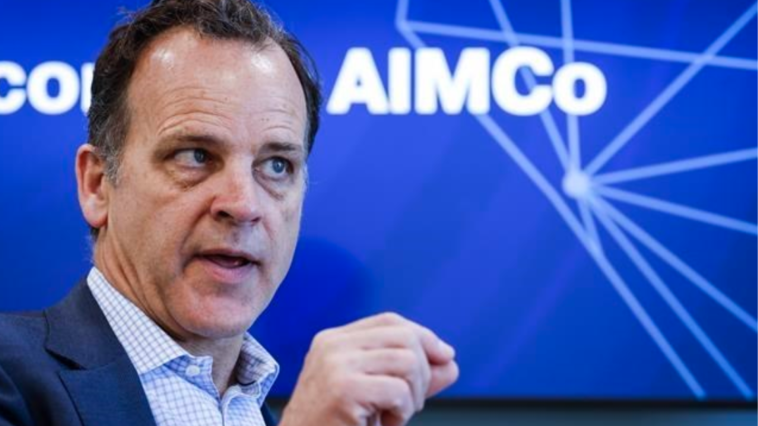 Alberta Investment Management Corp. (AIMCo) CEO argues that pension funds should not divest from fossil fuels if they are honest about contributing to the solution of the climate crisis.

In an interview, AIMCo’s CEO Evan Siddall stated that the company aims to be a leader in financing the shift to a low-carbon economy, but that it won’t do it by divesting from fossil fuels like several major pension funds have done.

Instead, AIMCo will look at investing in oil and gas companies and other high industrial emitters..

“We don’t believe in [divestment] at all, as a strategy,” he said. “The energy sector is the sector that’s investing in this area [emissions reduction] the most, and that has the most to lose. So we think that deserves our support and that’s where we will invest. And we think that’s where the returns are, too.”

The worldwide effort to decarbonize economies and keep the path of climate change below the critical tipping point of 1.5 degrees Celsius of warming is increasing, he said, adding that Canada’s energy industry will play a crucial role in this.

“We [AIMCo] have been absent from the Calgary oil and gas and energy hub, which has probably left us less informed than we could be,” said Siddall.

He also disagrees with environmentalists who have claimed that encouraging banks, pension funds, and investors to stop offering finance to the fossil fuel industry is a good strategy to fight climate change.

According to Siddall, for Canada to achieve its commitments under the Paris Climate Agreement, the country must not only invest in renewable, zero-emission energy sources, but also assist heavy emitters in reducing their greenhouse gas footprints.

“And that means investment in oil and gas companies. It actually means supporting them,” Siddall said.

Through its infrastructure and renewable resources portfolio, AIMCo has invested $3.2 billion in no carbon or low-carbon assets. Additionally, the AIMCo Realty division completed its first-ever “green bond” last year.

Siddall added that next year, AIMCo will look into ways that its clients might profit from the transition to a low-carbon economy by offering to fund to major emitters developing their net-zero strategies.

“The initial sectors we’re looking at are the energy sector, the power and utilities sector, industrial emitters in general,” he said.

“We see the potential for strong financial returns. We’re a long-term investor, so unlike public markets that tend to operate quarter to quarter with much shorter-term horizons, we can look to a transition into 2030 and see the path to earning a return on decarbonization.” 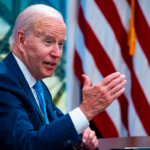