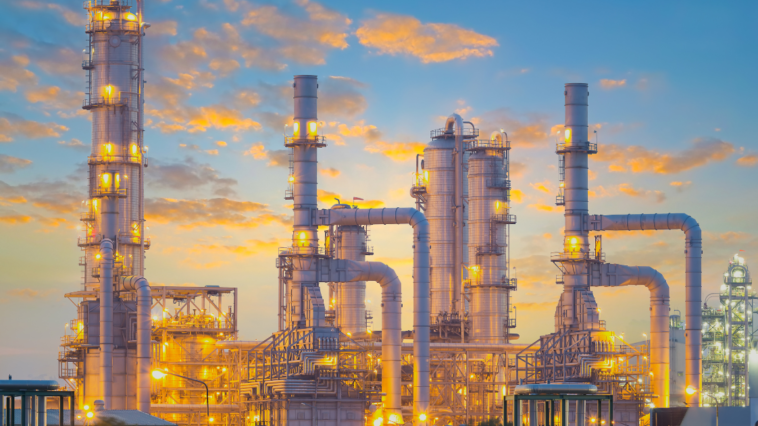 OPEC+ has announced one of their largest cuts in oil production since 2020, reducing supplies despite the U.S. and other nations’ demands to produce more.

After their meeting in Vienna this Wednesday, the group released a statement saying they will be producing 2 million barrels of oil less per day.

Oil prices, which have fallen to roughly $90 from about $120 three months ago on concerns of a global economic recession, could see recovery as a result of the decision.

A source with knowledge of the situation said that the United States had urged OPEC to cancel the cuts, claiming that the fundamentals did not support them.

The White House expressed “disappointment” with the OPEC+ decision, calling it “shortsighted,” later on Wednesday.

“At a time when maintaining a global supply of energy is of paramount importance, this decision will have the most negative impact on lower- and middle-income countries that are already reeling from elevated energy prices,” US National Security Adviser Jake Sullivan and Director of the National Economic Council (NEC) Brian Deese said in a statement.

US Secretary if State Antony Blinken said the U.S. government was making efforts “to ensure that energy is on the market and the prices are kept low.”

United Arab Emirates Minister of Energy Suhail al-Mazroui said before the meeting that “The decision is technical, not political.”

“We will not use it as a political organization,” said al-Mazroui, noting that worries over a worldwide economic recession would be among the main points of discussion. 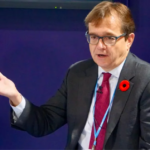 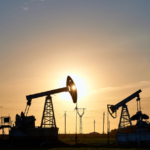