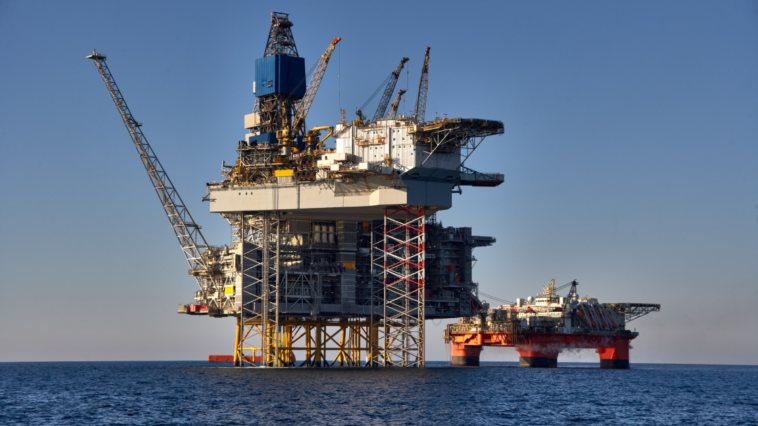 On Wednesday, Exxon Mobil Corp announced two new discoveries at the Sailfin-1 and Yarrow-1 wells in the Stabroek offshore area of Guyana.

Exxon did not say how much crude oil or gas it expects to find in the new discoveries.

According to the Rystad consultancy group, one-third of the crude discovered in the world since Exxon’s initial oil discovery in Guyana in 2015 may be attributed to this South American country.

Before Wednesday’s discoveries, approximately 11 billion barrels of recoverable oil had been found, which, according to Rystad, will make the country a worldwide oil power in the upcoming decades.

According to Exxon and Hess Corp, their first projects sanctioned offshore Guyana, Liza Phase 1 and Phase 2, are producing over capacity and averaged approximately 360,000 barrels of oil per day (bopd) in the third quarter.

By the end of the decade, the businesses predict that Guyana’s total production would have surpassed one million barrels per day. 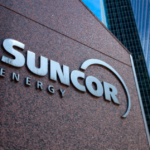 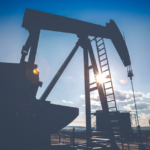