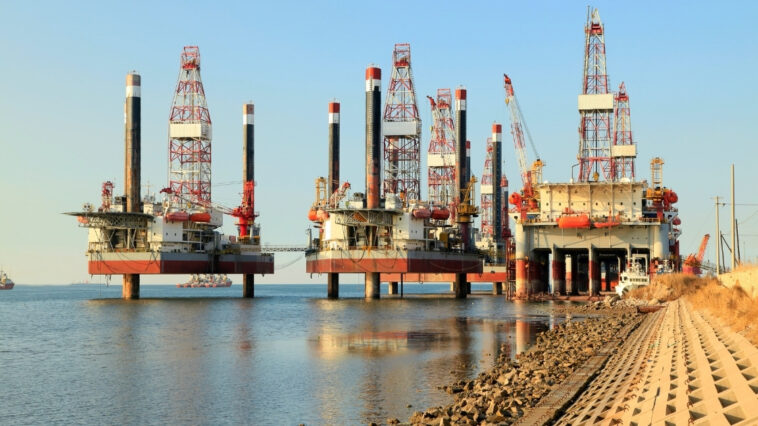 Earlier this week, crude oil prices increased after Saudi Arabia announced on Sunday that there would be a raise for most locations, except for the United States.

The prices increased the most in Asia, raising $2.10 per barrel rise from this month, the flagship Arab Light is set to sell at $6.50 per barrel over Oman/Dubai benchmarks.

Europe will also have to pay extra for Arab Light. European consumers will pay $4.30 per barrel over Brent crude for a similar grade of oil as Russia’s Urals.

A number of analysts have remarked that a larger opening of the spigots has yet to happen. Others say that even though Saudi Arabia is one of the OPEC members that have an extra capacity, the nation may be hesitant to use it at this specific time.

“A lot of the south-eastern Asian countries, where I’m based, are very much exceeding expectations in terms of road-transportation demand,” said Mike Muller, Asian operations head of Vitol. “And try buying an air ticket in Singapore in the summer holidays. It’s awfully tough.”

Matt Smith from Kpler said last week that international costs could rise even more if demand continues on the same path as it is right now.

“If Chinese demand comes roaring back after lockdowns and Russia continues to see production drop, then a retest of the high of $139 seen earlier in the year is not beyond the realms of possibility.” 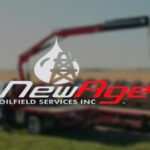 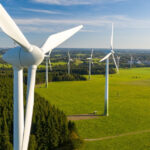