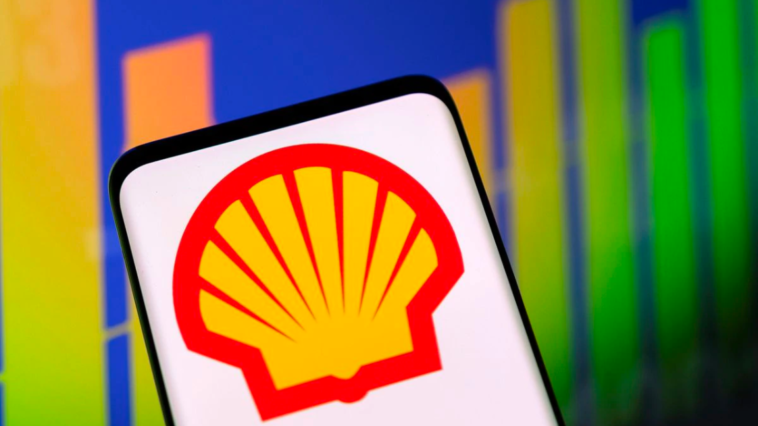 Shell has announced a $2 billion loss in profits for the fourth quarter of 2022 due to windfall taxes in the United Kingdom and the European Union.

The oil corporation caused criticism in October when it revealed it had not paid any UK windfall taxes due to significant investment in the North Sea.

The purpose of these windfall taxes is to collect any extra money made as a result of the rise in commodity prices caused by Russia’s invasion of Ukraine.

Since 2017, when it began receiving refunds for North Sea investments and decommissioning expenses, Shell has avoided paying taxes to the United Kingdom in the region.

The government first proposed a windfall tax on oil and gas company profits back in May; in November, Chancellor Jeremy Hunt announced a rise in that tax from 25% to 35.0%.

Taxes paid by Shell around the world in the fourth quarter is projected to be between $4.3 billion and $4.7 billion.

Shell’s previous CEO told at an energy conference: “One way or another there needs to be government intervention. Protecting the poorest, that probably may then mean that governments need to tax people in this room to pay for it.” 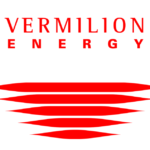 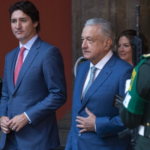