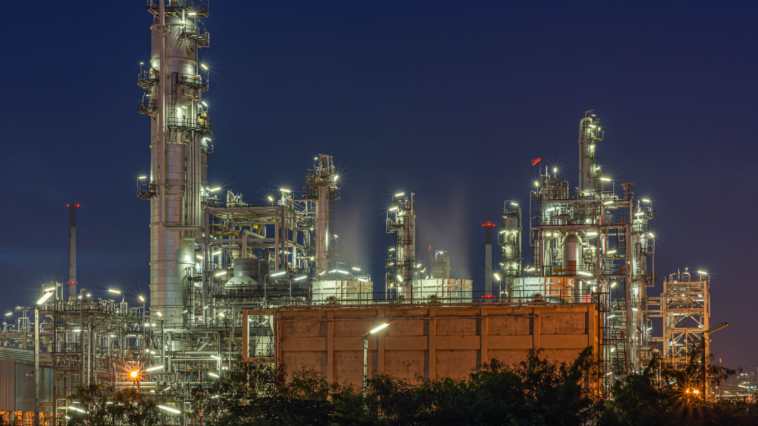 The U.S. House of Representatives voted Thursday to pass H.R. 22, the “Protecting America’s Strategic Petroleum Reserve from China Act,” which would ban selling oil from the U.S. strategic reserve to China.

The bill, which was proposed by the Republican Party, received support from both parties. However, the new law won’t take effect until it’s approved by the Senate.

A total of 331 representatives in the House of Representatives voted in favour of House Resolution 22 (H.R. 22), with 113 Democrats supporting the measure.

The bill restricts the sale of products from the Strategic Petroleum Reserve “to any entity that is under the ownership, control, or influence of the Chinese Communist Party.”

Republican Representative Monica de la Cruz argued that H.R. 22 would be “a crucial step to holding China accountable, and repositioning the United States as a global energy leader.”

“To cover up his failed policies driving our energy and inflation crisis, President Biden is draining our nation’s Strategic Petroleum Reserves at an alarming rate. America’s SPR – once the world’s largest stockpile – has been depleted to the lowest levels since 1983,” said the chair of the House Energy & Commerce Committee, Cathy McMorris. 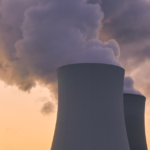 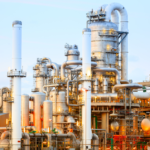