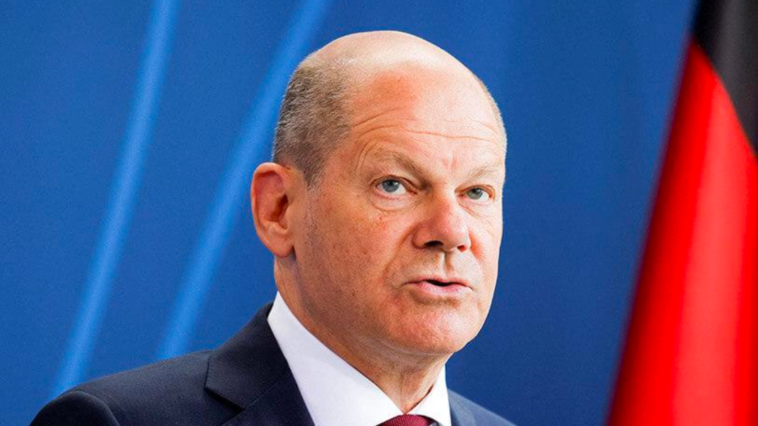 According to the report by the state news agency (WAM), the Abu Dhabi National Oil Company (ADNOC) has agreed to deliver LNG to the German utility RWE. The report states that the first shipment from ADNOC will arrive in late 2022 and be used in the trial operation of a floating natural gas terminal in Brunsbuettel.

The deal was signed after Scholz two-day trip to the Persian Gulf region on Sunday.

Although the LNG deal will benefit, it won’t be enough to make up for the 56.3 billion cubic meters of gas Germany received from Russia in 2020. Energy companies in Germany have been scrambling to find a replacement for Russian gas by making quick, expensive acquisitions on the international market. 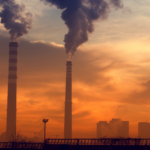 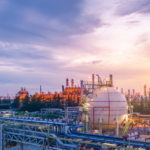