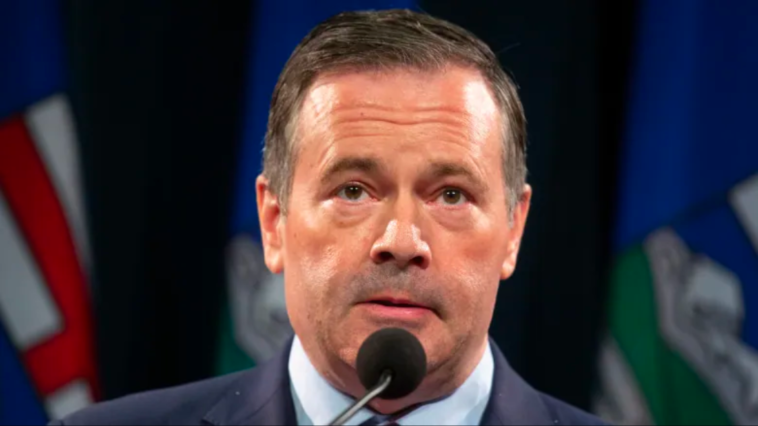 Alberta has announced plans to reduce income tax rates and pay down government debt if the windfall predicted in oil and natural gas royalty revenue happens.

A new government quarterly report on public finances predicts that the province will achieve a $13.2 billion budget surplus for the 2022-23 period if oil and gas prices continue at current rates through the province’s fiscal year, which ends March 31, 2023.

“For too long, governments in Alberta refused to exercise fiscal discipline during boom times,” said Minister of Finance, Jason Nixon. “Those days are over.”

The province plans to use its windfall from royalty to fund a debt repayment program costing C$13.4 billion, and an indexing program that would reduce income tax rates to counteract consumer price inflation.

“There remains significant uncertainty with respect to energy and financial markets, global economic prospects, inflation concerns and the war in Ukraine, adding even more risk to Alberta’s unique forecast volatility,” stated the report. 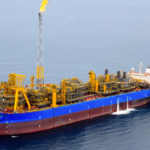 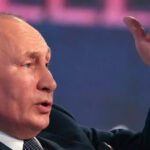