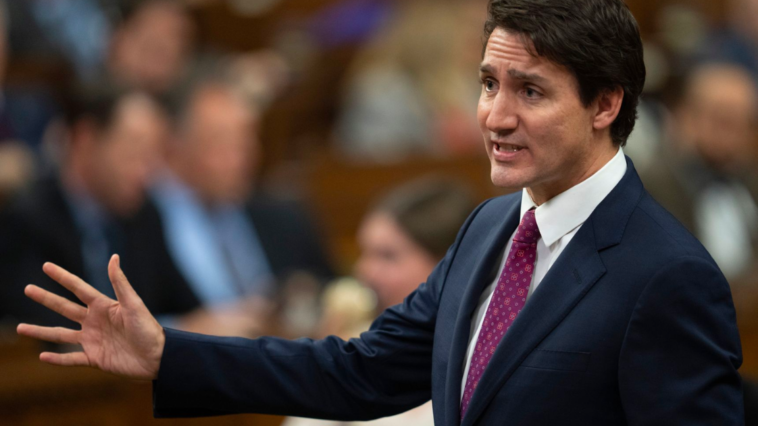 The oil industry believes that Prime Minister Justin Trudeau’s promise to keep Canada competitive with the US’s huge subsidies for clean energy gives them a chance to get a steady flow of federal assistance.

Companies like Suncor Energy Inc. and Cenovus Energy Inc. are pushing for a share of the C$15 billion Canada Growth Fund, announced in the government’s 2022 budget, to help finance large carbon capture programs to lower emissions from producing heavy oil.

Trudeau has proposed tax incentives for carbon capture projects, but Canada still has a ways to go before it can catch up to the production tax credits in the US Inflation Reduction Act. T he bill President Joe Biden approved last summer offers a yearly operational subsidy for carbon-capture installations.

President of Pathways Alliance, Kendall Dilling, stated that similar de-carbonization initiatives in Europe and the US receive two-thirds of their financing from public sources to get the projects “moving ahead in a way that’s sustainable and reasonable from a corporate private investment perspective.”

The oil sands producers have asked for C$16 billion in state support, some of which has been promised by Trudeau.  More than C$7 billion was provided in the budget for the carbon-capture investment tax credit from last April all the way through 2030.

According to Mark Cameron, Pathways’ head of external relations, that indicates Canada is almost at level with the US in terms of capital cost incentives. He also said, “Where there’s a real gap is on the operating cost side,” suggesting that funding from the Canada Growth Fund may help close the gap.

The Trudeau government announced in its fiscal update in November that the fund may be utilized in a number of ways to encourage private investment in sustainable technologies. It highlighted carbon capture as an important goal.

Meaning that even if the carbon trading market can’t handle the rush of credits generated by new projects, Canada would still guarantee oil-sands operators a fixed fund in exchange for storing carbon each year. 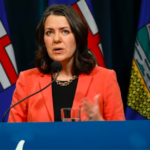 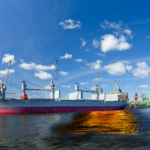