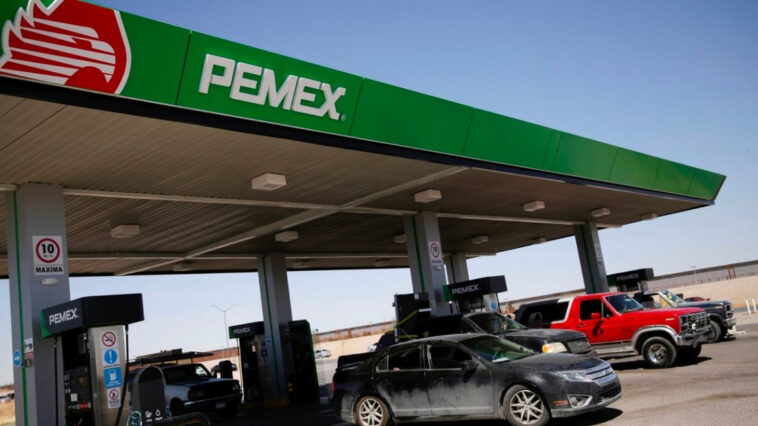 Vehicles are seen next to fuel pumps at company Petroleos Mexicanos (PEMEX) in a service station after Mexico suspended a week of gasoline subsidy along the U.S. border, in Ciudad Juarez, Mexico April 2, 2022. REUTERS/Jose Luis Gonzalez

Ottawa is supporting the United States in its efforts to counteract what it sees as protectionist energy policies in Mexico that violate North American trade agreements.

According to US Trade Representative Katherine Tai, Mexico improperly prioritizes its own state-owned energy operations while blocking out American companies, including solar and wind producers.

For months, US energy corporations have complained that Mexico gives preferential pricing and emissions standards to two of its main companies: oil and gas giant Pemex and the Federal Electricity Commission.

The US Trade Representative accuses Mexico of utilizing “delays, denials, and revocations” to obstruct US access to the Mexican energy sector, especially renewable energy.

According to a representative for Trade Minister Mary Ng, Canada supports the United States’ desire for dispute resolution talks with Mexico while simultaneously planning its own consultations.

“Canada has consistently raised its concerns regarding Mexico’s change in energy policy. We agree with the United States that these policies are inconsistent with Mexico’s CUSMA obligations,” said the spokesperson in a media statement.

“We will be joining the United States in taking action by launching our own consultations under CUSMA to address these concerns, while supporting the U.S. in their challenge.” 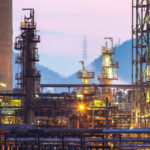 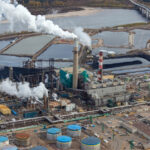