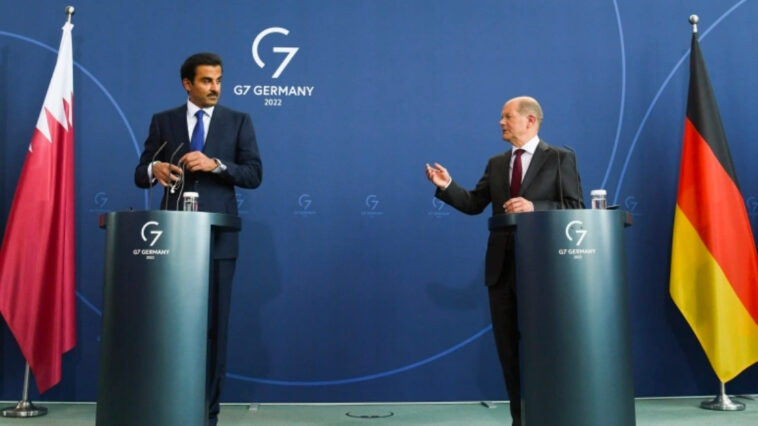 Chancellor Scholz has remarked that Qatar “plays an important role” in energy policy as Berlin attempts to wean itself off of Russian energy. The Emir of Qatar has stated that LNG deliveries could begin in 2024.

“The energy security issue plays an important role for us. Germany will develop its infrastructure to be in a position to import liquefied gas by ship,” Scholz told journalists at a conference with al-Thani in Berlin.

“It’s a big step and Qatar plays an important role in our strategy,” Scholz added.

Germany, being Europe’s largest economy, uses approximately 100 billion cubic metres of natural gas each year, with 55% coming from Russia via the Nord Stream 1 pipeline and other minor quantities coming from the Netherlands and Norway.

Germany plans on developing two new LNG terminals, according to Chancellor Scholz, to speed up the import of Liquefied Natural Gas (LNG) from other countries. Which they are expected to be finished by 2026.

According to Reuters, Berlin has been hesitant to commit to Qatar’s condition of at least a 20-year agreement if it wants to secure the large LNG volumes it requires.

Qatar has also set conditions such as a destination clause that would prevent Berlin from transporting the gas to other European countries. 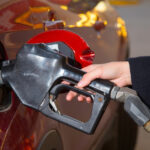 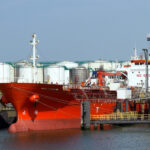