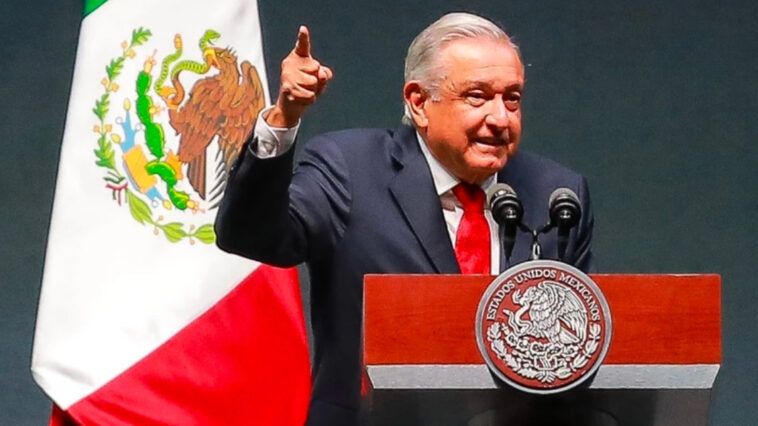 Mexico could risk losing a trade dispute with Canada and the United States and face sanctions of up to $30 billion, according to two former officials who negotiated the agreement under which the dispute was brought.

In light of Mexico’s apparent violation of the North American free trade agreement by favouring energy from its state utility over private renewables enterprises, the United States and Canada have requested dispute settlement negotiations under the US-Mexico-Canada Agreement or USMCA.

The two countries claim that U.S. companies’ permission to operate in Mexico’s energy industry has been denied or revoked due to President Andres Manuel Lopez Obrador’s policies.

In an interview, Kenneth Smith Ramos, Mexico’s chief USMCA negotiator in 2019, said that if there is no resolution and Mexico loses the case, then in the summer of 2023 the United States and Canada can impose penalties equal to the damages their industries have suffered.

“This looks very difficult to be resolved during the consultation period because the violations are so precise, specific,” said Ramos. “Mexico would need to completely overhaul two pieces of legislation that are essential to AMLO.”

Last Thursday, Lopez Obrador defended his policy by arguing that the oil industry was exempt from the trade agreement.

By supporting Petroleos Mexicanos, also known as Pemex, a state-owned oil and gas producer, and CFE, a state-owned power company, Lopez Obrador has pushed to restore Mexico’s energy independence. Several international energy projects that are nearly complete have had their permits denied by the government.

“We are watching a potential train crash between the U.S., Mexico and Canada,” Smith Ramos said.

Original source material for this article taken from here. 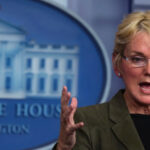 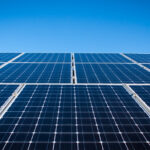