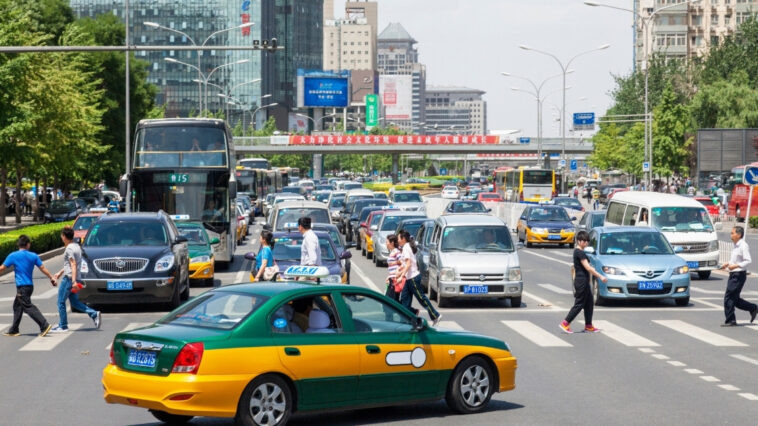 On Monday, oil prices jumped on expectations that China’s market would recover significantly, following signs that the coronavirus outbreak was declining in the most affected areas.

Shanghai plans to reopen extensively and restore normal life for the city on June 1, according to a city official, after reporting that 15 of its 16 districts had eradicated cases outside the quarantine zones

Although, it is reported that 46 cities across the country are currently under lockdown, affecting retail, manufacturing output, and energy consumption.

“We are seeing a lot of signals that demand will start returning in that region, supporting higher prices,” said the director of energy futures at Mizuho, Bob Yawger.

In contrast with the unexpected drop in industrial activity, China handled 11% less crude oil in April, with daily throughput at its lowest level since March 2020.

Oil prices received some support as European Union diplomats and officials voiced hope about achieving an agreement on a phased embargo on Russian oil, despite concerns over supplies in eastern Europe.

“With a planned ban by the EU on Russian oil and slow increase in OPEC output, oil prices are expected to stay close to the current levels near $110 a barrel,” said Naohiro Niimura, from Market Risk Advisory. 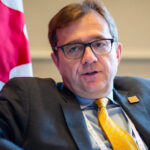 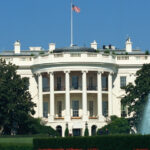